In its SHOT Show premiere, AMMO, Inc. will be revealing its entire line of premium ammunition.  In a burst of innovation, they are launching Jesse James, OPS, STREAK and stelTH; special ammunition for discriminating shooters. 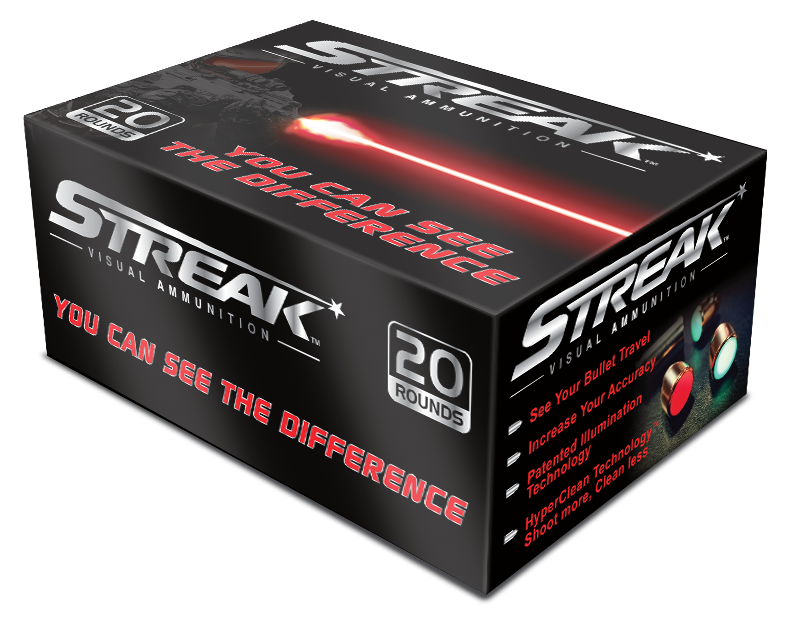 STREAK: STREAK rounds are NOT incendiary, and don’t use burning metals to generate light. Replacing fire-hazard burning metals is a non-flammable phosphor material that utilizes the light emitted during the discharging of the round to make STREAK glow.  STREAK does NOT generate heat, making STREAK rounds safe to use in environments where traditional tracers are prohibited and can be a serious fire hazard. 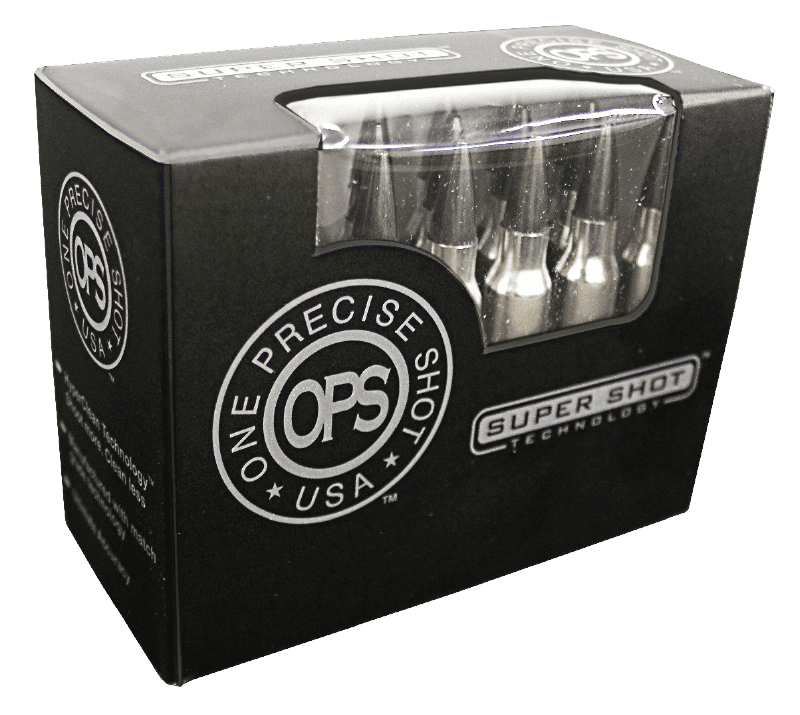 OPS: A lead-free projectile fragments to transfer all of its energy into the target and minimize the risk of pass-through collateral damage. Stopping a threat does not have to mean risking the life of an innocent on the other side of the target. 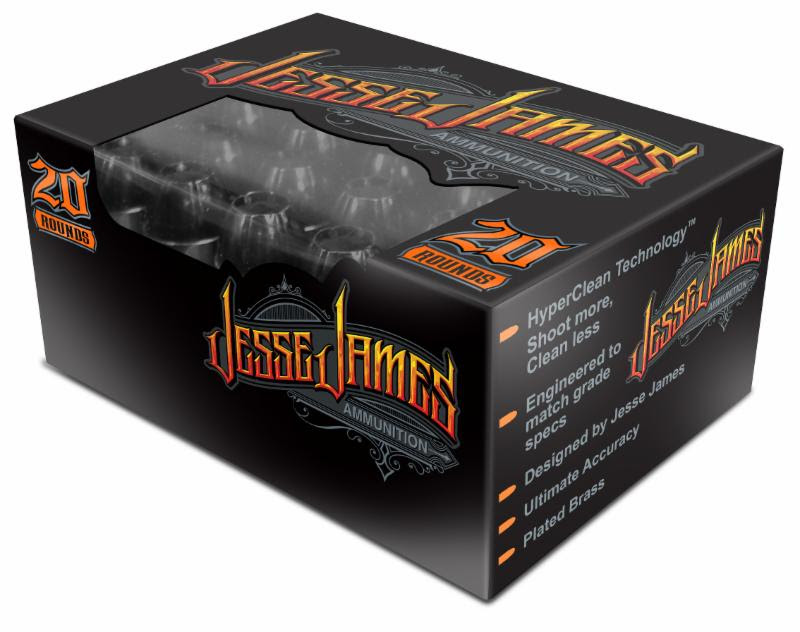 Jesse James: Each load is carefully analyzed and balanced to produce a specific outcome.  Accuracy, recoil, and velocity balanced, with jacketed hollow-points tuned for each caliber to deliver terminal performance in self-defense.

/stelTH/: While suppressors have been around for decades, ammunition has never really been specifically designed for them until now. /stelTH/® is more than just a standard round tuned for subsonic velocity, it’s the culmination of AMMO, Inc.® HyperClean™ Technology, precision engineering, and leading suppressor manufacturer collaboration.  A clean-burning, Total Metal Jacket round that slows baffle corrosion inside the can, reduces lead emissions collected in the suppressor body, and delivers proven AMMO, Inc.® terminal performance for a superior shooting experience.

More From The Loadout Room